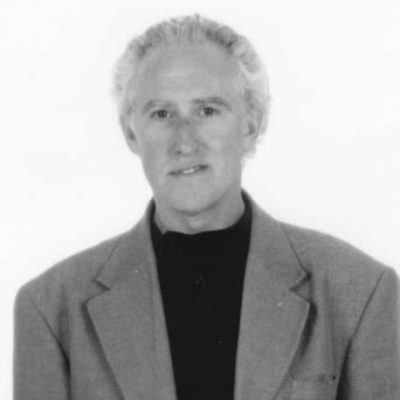 Con Fullam is the composer and lyricist of “The Maine Christmas Song,” which has sold over 100,000 copies since its original release. He is a multi-award-winning and five-time Emmy-nominated television producer, performer, publisher, writer, and recording artist; the creator and showrunner for the PBS series Greenlight Maine; and the executive producer of the award-winning PBS children’s series, Ribert and Robert’s Wonderworld, for which he co-wrote and co-produced the music. His movies about the fantastical characters The Wompkees, which he co-created, have aired on PBS and many other networks and are now distributed in 40 countries. He is the founder and director of Pihcintu, a multi-national chorus of 34 refugee girls from 22 countries, which has been featured by The Today Show, Voice of America, National Public Radio, and Al Jazeera.