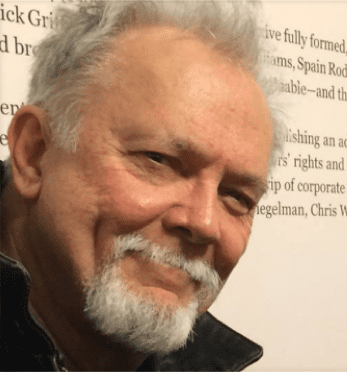 Rick Parker has been in the comic book industry for over forty years. He is the artist of MTV’s Beavis and Butt-Head comic book, the introductory pages of Tales from the Crypt, The Pekar Project, and illustrated graphic novel parodies of popular young adult fiction and movies, such as Breaking Down, The Hunger Pains, and numerous others for Papercutz Slices. His artwork has appeared in The New York Times, The Village Voice, Time, U.S. News & World Report, Life. and countless books by Marvel Comics. He recently completed a graphic novel about being drafted into the U.S. Army during the Vietnam War.